Ferns go down to Norway 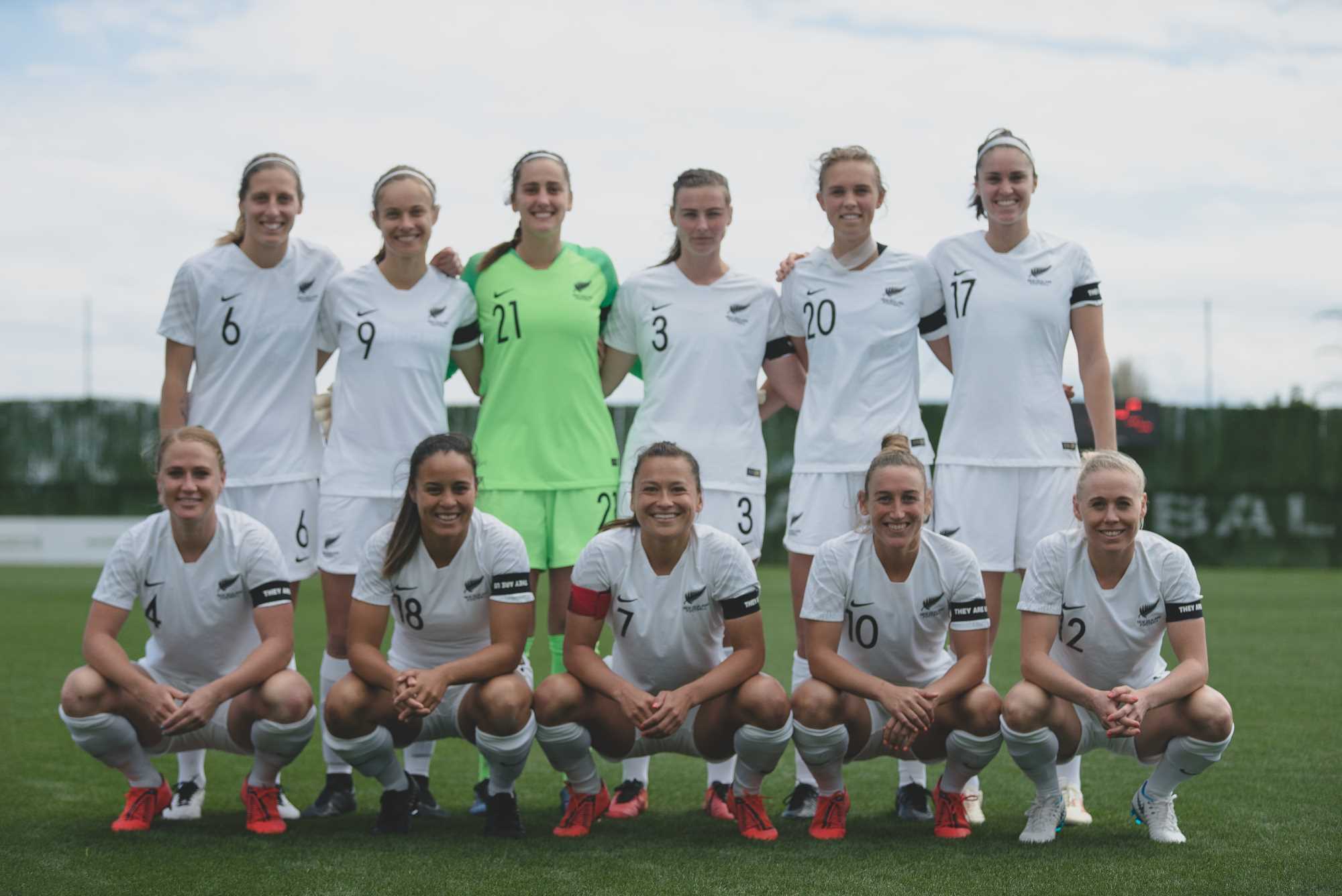 Tom Sermanni made nine changes in the team's training game against Norway in Spain.

The Football Ferns have gone down 1-0 to Norway this morning (NZT) in a training game at the Marbella Football Centre in Spain as they continue their build-up to the FIFA Women’s World Cup in France.

The World No 12 Norway got off to the perfect start when they took the lead in the ninth minute when Amalie Eikeland found the back of the net.

Coach Tom Sermanni made nine changes throughout the match and called the closed door game “the last chance for opportunities” as the OFC Champions complete their build-up for the World Cup which begins on 7 June in France.

Sermanni said the training game was valuable in the sense they got almost all of their outfield players on the field for decent game time.

“It has helped us to have another look at where we are at in relation to our preparation and also our level of match fitness,” Sermanni said from Spain.  “Performance-wise we had some really good spells in the first half. I felt we were a bit disjointed in the second half and a lot of that has to do with the numerous changes that we made. You lose some rhythm because you are bringing on five or six different players at different times. But it was a valuable exercise for us in looking at what we need to do at this stage.” 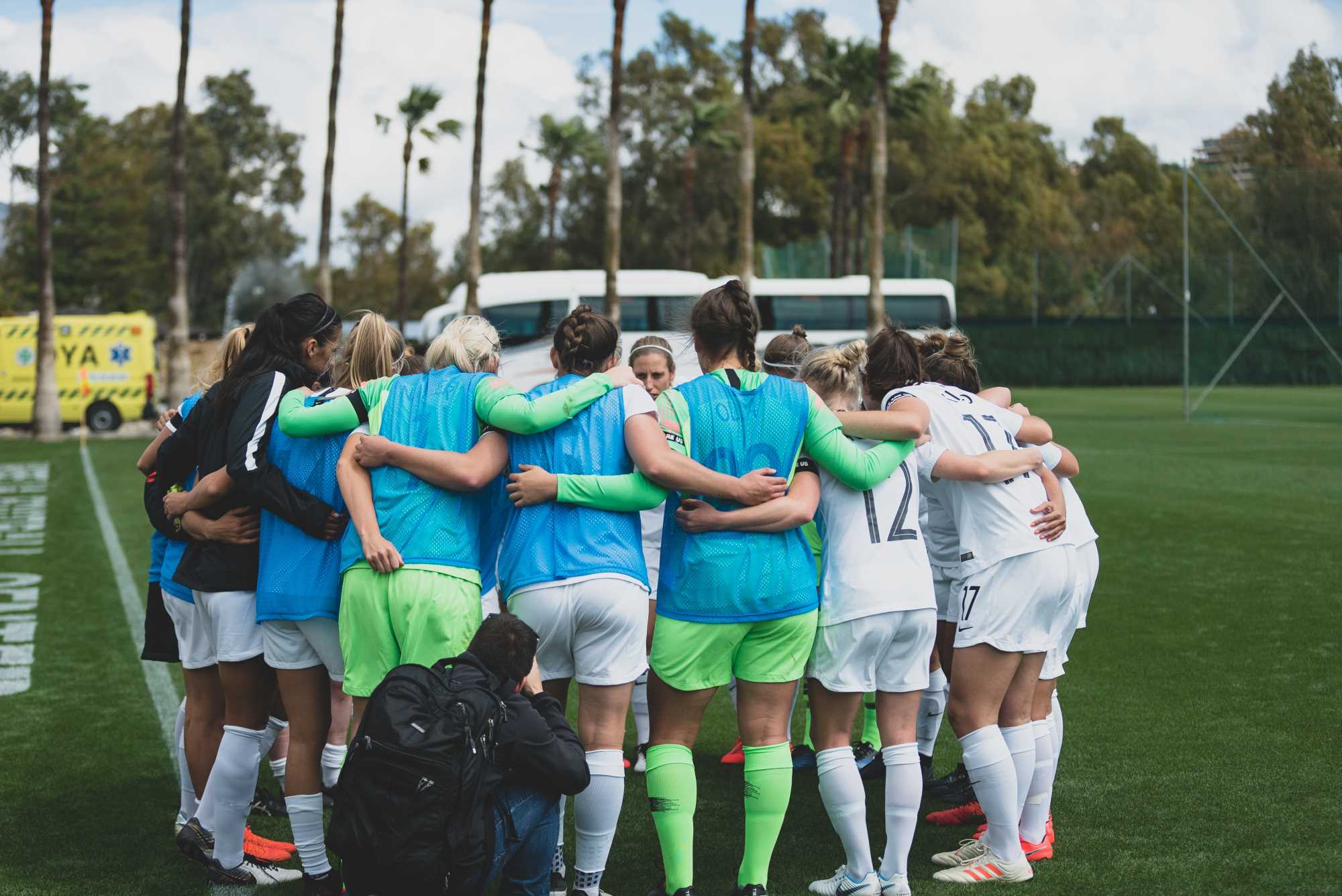 It was the team’s first game since the Cup of Nations in Australia, where they played Australia, Argentina and Korea, and the team now has three days to prepare for an A International against Norway at the same venue on Tuesday 9 April.

“When we go into the game on Tuesday we will be looking closely at our selection and treating it not as a practice game or a training exercise, we will be treating it like a proper A international that we are trying to win,” said Sermanni.  “That puts a different reflection on team selection and a different reflection on changes that we may make during the game. It will help us get a bit closer to nailing down exactly how we are doing. It will help us get closer to nailing down a potential starting team.”

Sermanni said with only a handful of games – where they will play World No 1 USA, World No 4 England and World No 33 Wales – until the FIFA Women’s World Cup, the time for experimenting is over.

“Today’s game was the last chance for what I would call opportunities. We have simply run out of time. We need to move on to what we need to do now selection-wise, tactics-wise, and performance-wise to win games. We are not at “we are still looking at players’ mode”. Today’s game was probably the last game in being able to do that. We simply don’t have time.” 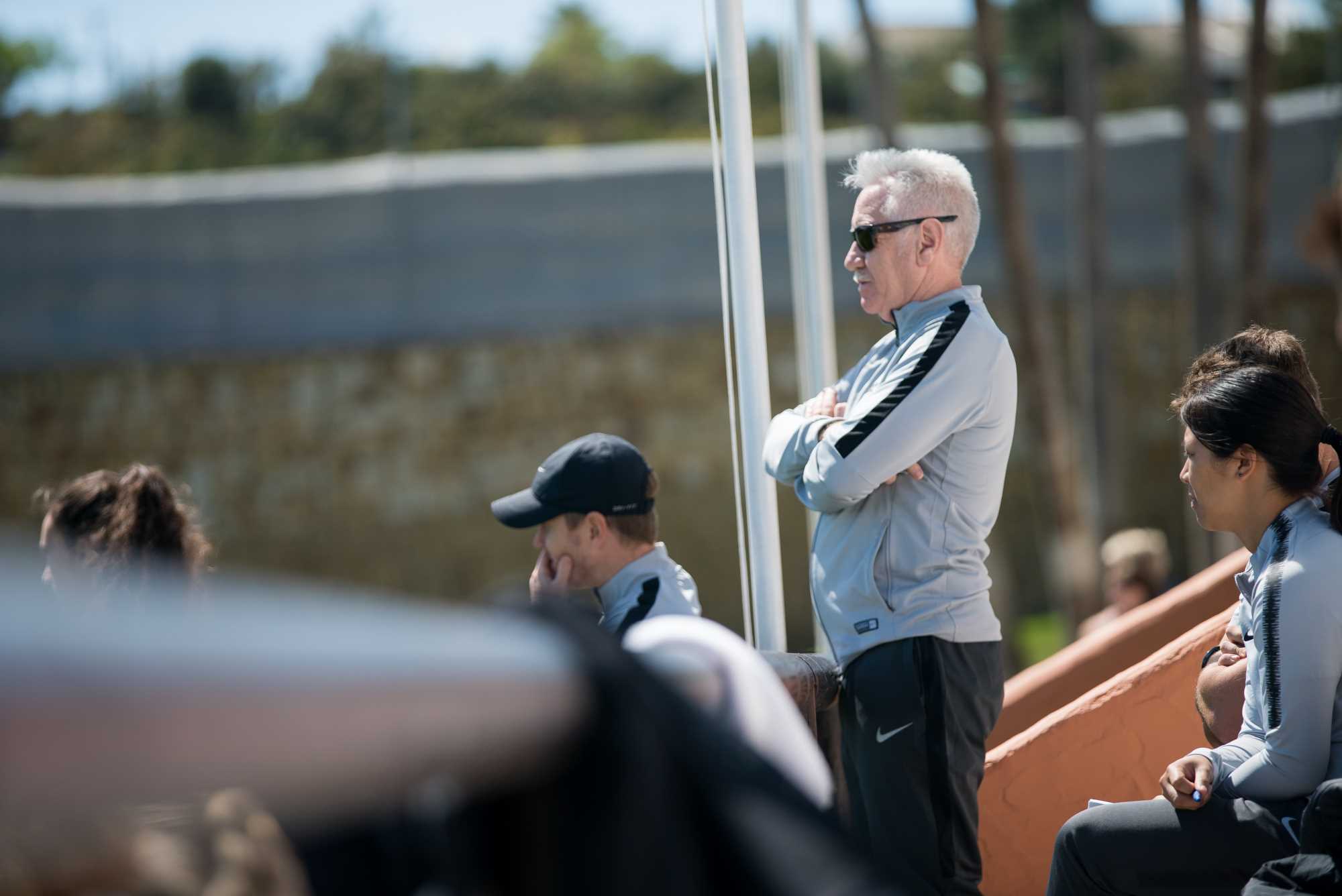 Sermanni said the Ferns are in a pragmatic situation where they are time poor and behind in the foundation of preparation that other teams have had, and behind in relation to the number of competitive games his team has played.

The experienced Scotsman, who only took on the team in October ahead of the OFC Women’s Nations Cup, said the focus of the team know must switch to results and building some confidence leading into the World Cup.

“We have got to start looking at that impact from our players, we have to look at certain players playing together and getting that familiarity from playing with each other. You cannot achieve that if you are making five or six changes. We are now really down to the business end of our preparation with little time left.”

The Football Ferns are in Group E of the FIFA Women’s World Cup where they will play the Netherlands, Canada and Cameroon. 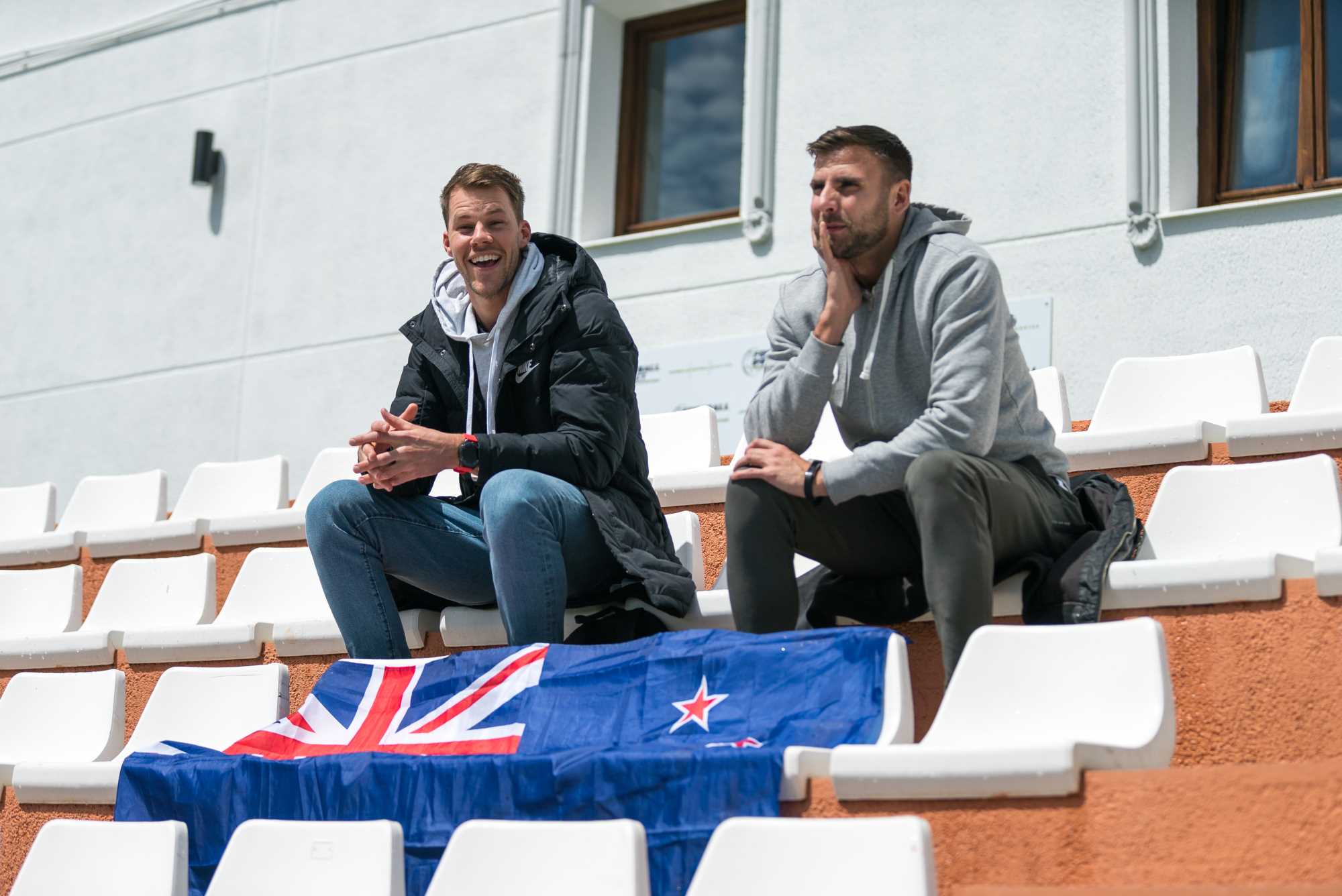