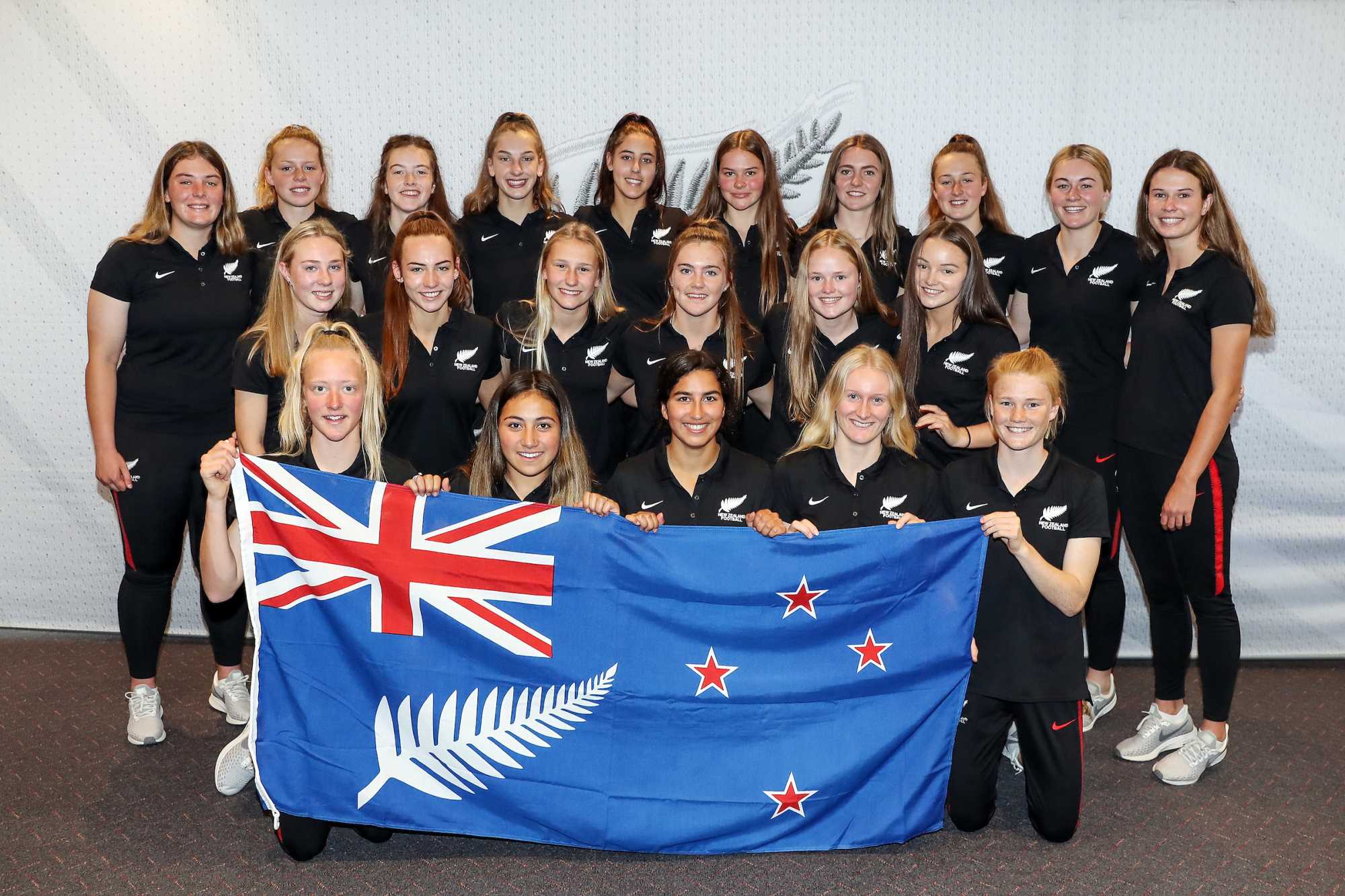 The New Zealand U-17 women are in confident mood as they complete their preparation for their opening game of the FIFA U-17 Women’s World Cup on Wednesday in Uruguay.

The Leon Birnie-coached team were impressive as they defeated the Canadian U-17 team 2-1 yesterday in their final warm-up game before the tournament.

Forward Kelli Brown opened the scoring for New Zealand in the second minute before Canada’s Jordyn Huitema levelled the scores in the 24th minute. New Zealand midfielder Jayda Stewart completed the win when she found the back of the net in the final 15 minutes.

Birnie, who said it took a couple of days for his team to acclimatise to the conditions in Uruguay, was pleased with the team’s first hit-out of the tour.

“There are a lot of positives to take away from that game,” said Birnie.  “We were able to get 19 players on the field and expose them to the demands of international football. For 15 of those players it was their first experience of playing an international outside of the OFC Qualifiers. It was good for them to get their nerves out of the system and see what it is all about.”

Birnie said Brown's goal in the second minute of the game set the mood for the entire game. It was important to not only put in a good performance but also get a result.

“It was good to score but to compete with a team like Canada and execute some of the things we have been asking of the girls against an international team of that quality was the big learning from that game,” he said.

“That is great for our confidence. It confirms what we have been talking about with the squad that we are not here just to compete. We want to get out of our group and create a bit of history. It is going to be challenging, but we are up for that challenge.”

New Zealand will open their FIFA U-17 Women’s World Cup against Finland on Wednesday morning (NZT), then play the hosts Uruguay and finish their pool games against Ghana.

Their focus is on Finland as they look to get off to a winning start in Montevideo.

“We have a lot of work to do over the next five days to be ready for Finland. We know Finland are a very good side, we know what they are capable of and we will need to be at our best.”