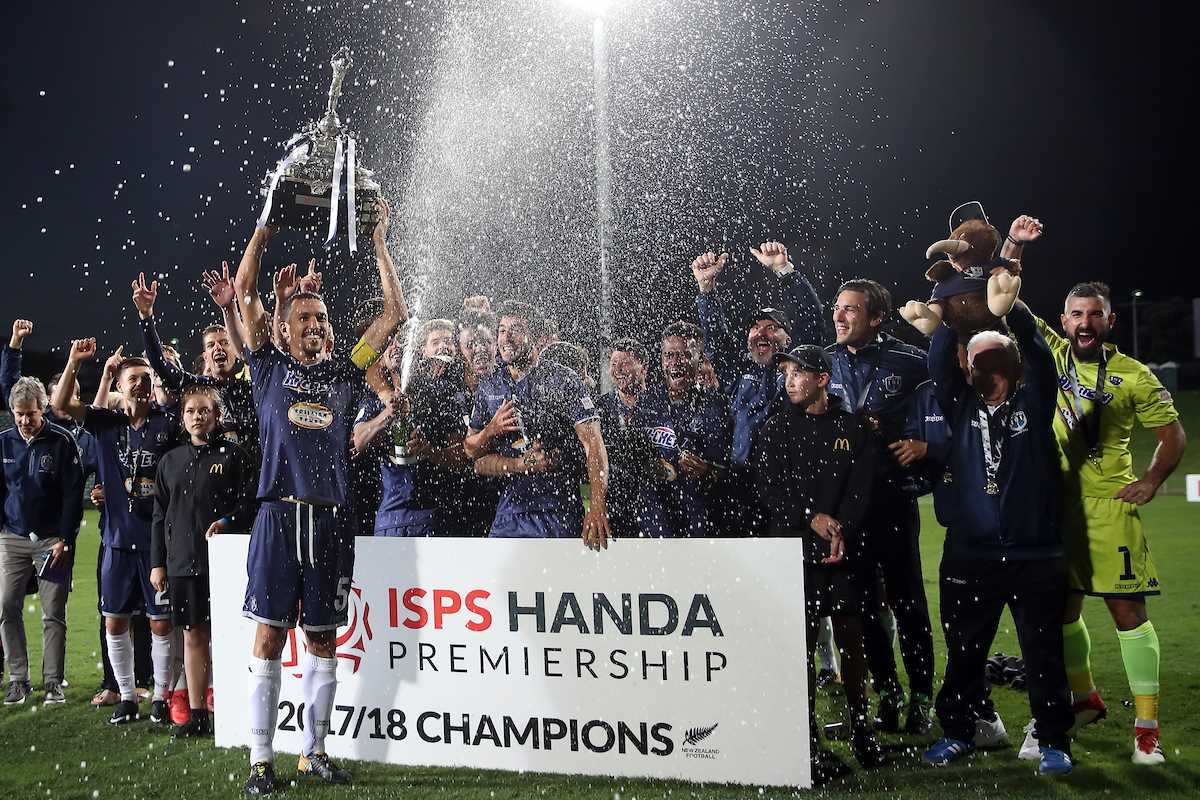 The players who will look to fire their clubs to glory in the ISPS Handa Premiership have been revealed after the official naming of the squads for the upcoming season.

The action gets going on Sunday with a clash between defending champions Auckland City and Team Wellington, a repeat of last season’s ISPS Handa Premiership final which doubles as both the opening fixture of the new campaign and a chance to lift some silverware with the Charity Cup up for grabs.

The first round proper takes place a week later on October 20 to 21 when all 10 teams will be in action.

There is plenty of top talent for fans to look forward to watching with a raft of notable names in the squad announcements.

There is also a sprinkling of international experience outside of those who have played for the All Whites with the Auckland City trio of Brian Kaltak (Vanuatu), Micah Lea’alafa (Solomon Islands) and David Browne (Papua New Guinea) joined by Hamilton Wanderers’ Tommy Semmy (Papua New Guinea), Team Wellington’s Roy Kayara (New Caledonia) and Tasman United’s Ronaldo Wilkins (Vanuatu) in representing their country at senior level.

The lure of the ISPS Handa Premiership around the world has proved strong with players from 25 other countries set to line up alongside the finest local talent in New Zealand’s male national league. Among the more interesting backgrounds of these is Markus Fjortoft, son of English Premier League cult hero and former Norway international Jan Age Fjortoft. The defender has spent time on the books of Major League Soccer (MLS) outfits New York Red Bulls and Seattle Sounders but has swapped the bright lights of America for Southern United.

The imports will look to set an example for the wealth of young home grown talent spread throughout the league, which includes many youth internationals and a group of hugely promising players harbouring hopes of entering the professional game by starring for the Wellington Phoenix Reserves.

The squads for the upcoming ISPS Handa Premiership season are listed below (nationality is New Zealand unless stated otherwise).

For the draw and other information please click here