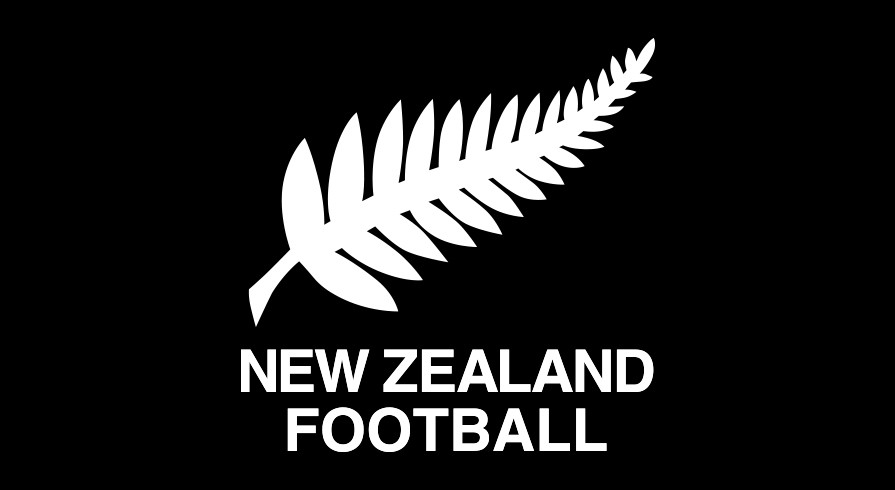 The 50-year-old Austrian, who was appointed as the Technical Director in April 2017 and took over the Football Ferns Head Coach role in December, will take part in the current Independent Review into the culture of New Zealand Football.

Mr Shaw noted that "part of the resignation is that Andreas has confirmed that he will fully participate in the review and we will look to the findings of the review to determine the outcomes around this matter".

New Zealand Football will begin the search for a new Technical Director and Football Ferns Head Coach at the conclusion of the Independent Review.