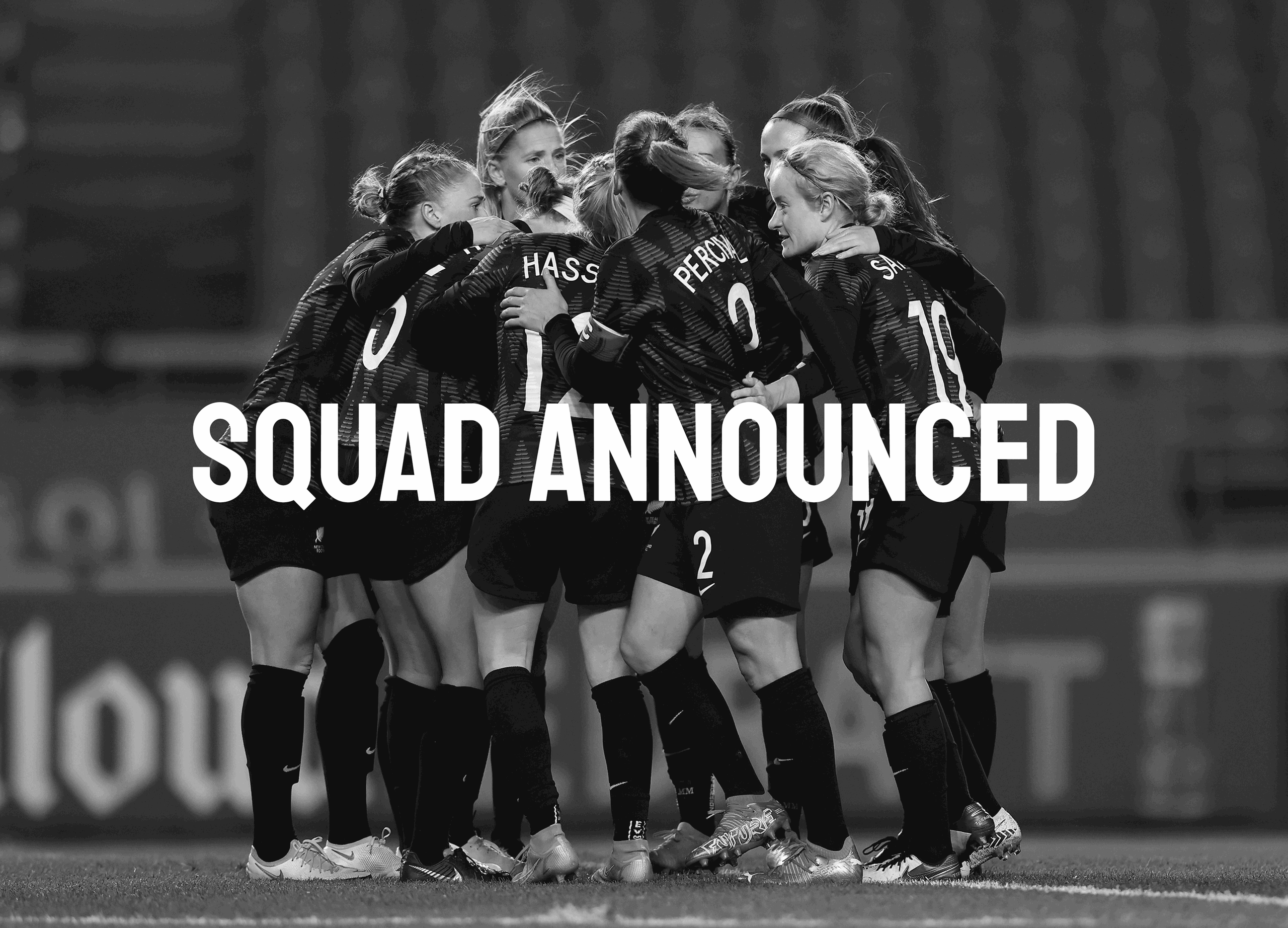 Four-cap Fern Grace Jale returns to the squad for the first time since 2018 following an outstanding first professional season with Wellington Phoenix. She scored six goals to finish the side’s top goalscorer in its inaugural A-League Women season.

The following players were unavailable for selection: CJ Bott is managing a hip injury, while Abby Erceg and Anna Leat are focusing on their clubs at this time.

Klimková is pleased to have the opportunity to quickly get the side back together after the SheBelieves Cup.

“We want to continue taking steps forward,” she says.

“We took some big steps forward during the Canada and Korea Republic tours, and then as we saw in the SheBelieves Cup, sometimes you have to take a step back to take another couple of steps forward. It’s part of the journey, and with the short turnaround between the SheBelieves Cup and our series against Australia we have a great opportunity ahead.

“While we’re still exploring our player base, this tour will be focused on building on our team’s culture. We want to be mentally tougher when we encounter adversity.  Every team faces challenges, I think we can respond quicker and more positively when one of us makes a mistake. We know when we give up a goal it is often more than one player’s mistake, so we collectively need to respond better and more quickly. If we can improve in this area it will be very impactful throughout the 90 minutes. We also want to focus on possession and breaking lines, as well as improving our decision making and building connections and variations in how we play in the final third.”