23-man squad named for upcoming games against Jordan and Uzbekistan 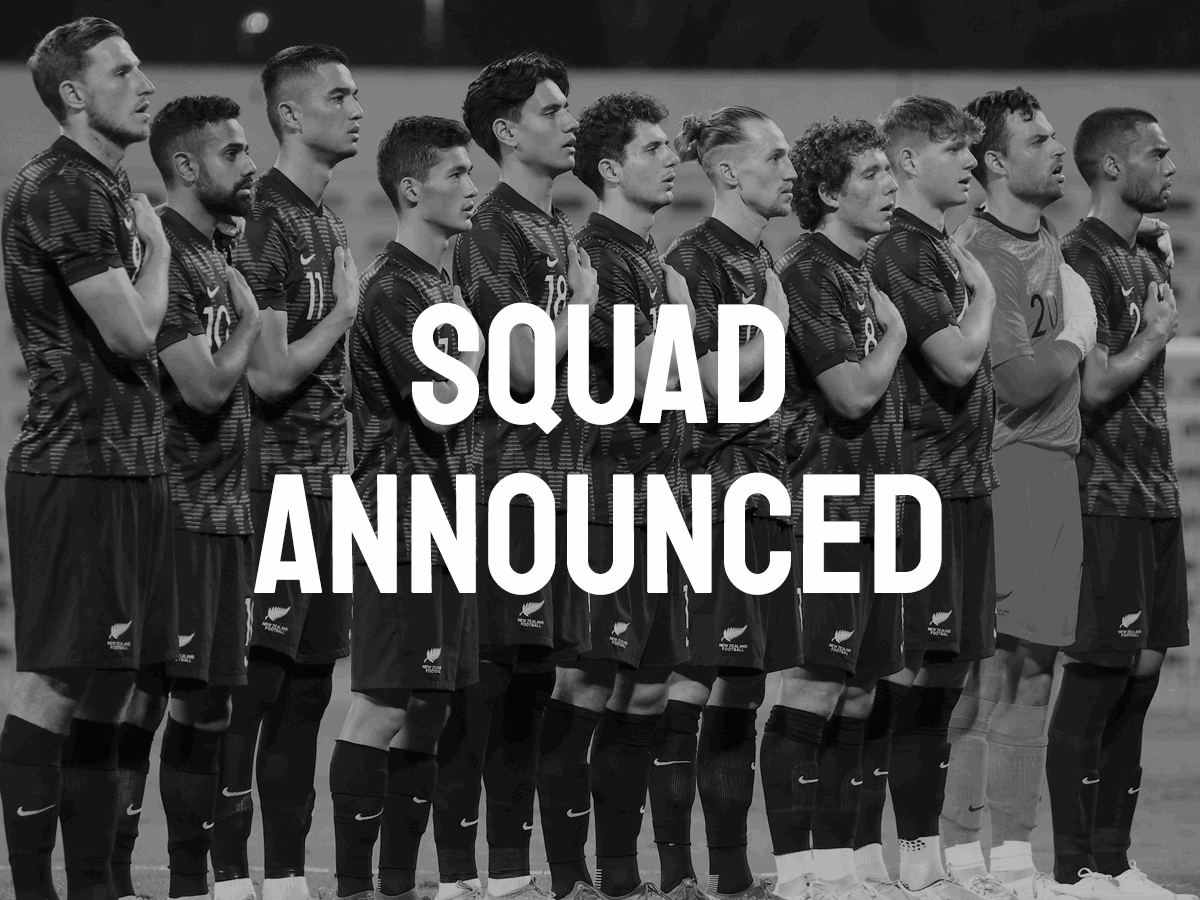 New Zealand Football are pleased to confirm the men’s national team squad for the upcoming fixtures against Jordan (28 January / 29 January NZ) and Uzbekistan (1 February / 2 February NZ), set to be played in the UAE.

The 23-man squad sees the return of players from the A-League Men with Wellington Phoenix’s Clayton Lewis and Tim Payne now available for selection.

The side also sees forward Logan Rogerson recalled for the first time since 2016 following a successful return to European football with Finland’s FC Haka.

The All Whites will be looking to continue the good form which saw them win three games from three (against Curaçao, Bahrain and The Gambia) after their return from international hiatus in October 2021 due to not being able to play because of the COVID-19 pandemic. The full squad is:

Head Coach Danny Hay is looking forward to getting the side back together as they build towards the OFC FIFA World Cup 2022 qualifying tournament in March:

“It was important to play games in this window so we can build on what we did at the end of last year and continue to develop as a team.

“Knowing some of the difficulties the OFC FIFA World Cup qualifying tournament presents it was important for us to bring in some new faces. It’s great that we can now select from the A-League Men, as well as give opportunities to players in Europe who have had good seasons and just missed out in the spring.

“Both Jordan and Uzbekistan are going to be challenging but this is what we need to develop, especially when you consider the number of young players we have in the squad. We need to continue to test ourselves in games like this on a regular basis as we start what could be a big year for the team.”

Both games will be broadcast live on Sky Sport NZ.