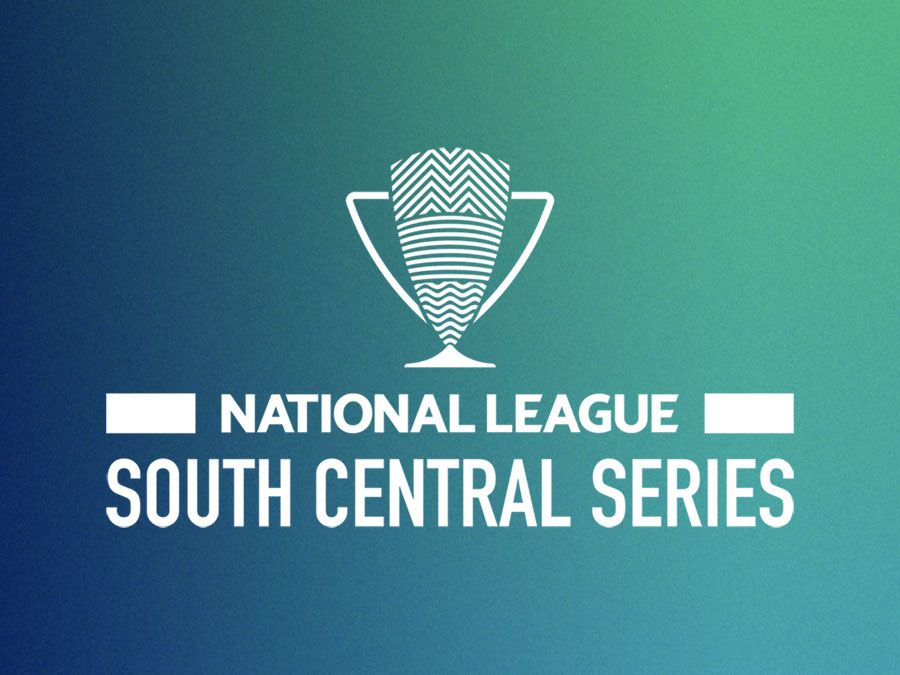 Following confirmation from the government yesterday afternoon (1 November) that Auckland and the Waikato is not moving to an alert level where is it possible for teams to play matches, New Zealand Football can confirm it will be cancelling the women’s and men’s National League Championship 2021. Instead, a new one-off interregional competition, the National League: South Central Series, will run in its place for the women’s and men’s teams that are able to play. In addition, it is now confirmed that the remaining Chatham Cup semi-final and final will be moved to February 2022 due to the uncertainty around when semi-finalists North Shore United are able to play again.

With four teams in each of the National League Championships unable to play, New Zealand Football took the decision to cancel the Championship phase and not crown national champions, so as to uphold the integrity of the women’s and men's competitions. The National League: South Central Series will feature the six regional qualifiers in the men’s (Cashmere Technical, Miramar Rangers, Selwyn United, Wellington Olympic, Wellington Phoenix Reserves and Western Suburbs) and four federation sides in the women’s (Canterbury United Pride, Capital Football, Central Football and Southern United).

The National League: South Central Series will start this weekend (6/7 November) and run until 12 December. All games are available via Sky Sport with over 90% free to air on the Sky Sport Next YouTube channel.

New Zealand Football GM, Football, Daniel Farrow was disappointed not to be able to run full national competitions but pleased teams able to play now could:

“We have worked with our clubs and federations through the lockdown to attempt to find a solution and left it as long as possible to see if we could play the National League Championship. Unfortunately, yesterday's announcement confirms it isn’t going to be possible.

“For the teams outside of Auckland and the Waikato, I want to thank you for your patience throughout this process. I’m delighted we are now able to get this new competition underway and look forward to finally seeing players back on the pitch.”

In the men’s game, the National League: South Central Series does not have any bearing on OFC Champions League qualification, which is separately being discussed with OFC.