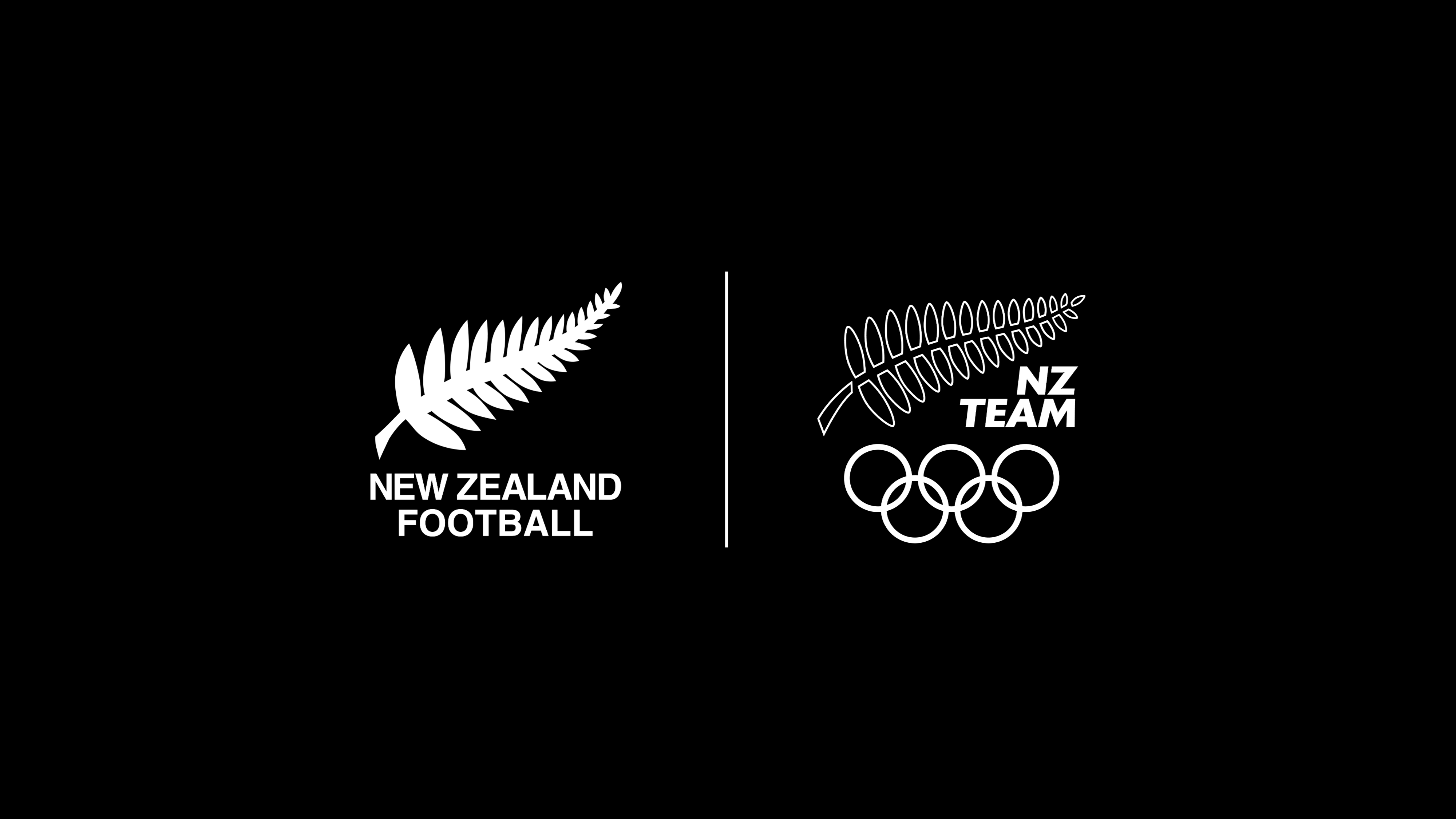 Experience and youth characterise the men’s and women’s teams for the Tokyo 2020 Olympic Games, confirmed today by New Zealand Football and the New Zealand Olympic Committee.

The Football Ferns will rely on a core of experience, as the quartet Abby Erceg, Ria Percival, Anna Green and Ali Riley will be playing at their fourth Olympic Games, while talent from the bronze medal winning U-17s is also starting to come through in the squad via striker Gabi Rennie (yet to be capped at senior level) and goalkeeper Anna Leat.

“The impact of COVID-19 has been massive on our international activity, so we’re delighted with the opportunity to get our national teams playing again.

“For the Football Ferns, Tokyo 2020 marks the beginning of the build-up for the biggest prize of them all – hosting the 2023 FIFA Women’s World Cup on home soil. A blend of experience and potential makes up the Football Ferns squad, and we are now starting to see some of our most exciting talent, already versed in succeeding at FIFA events, come through to the senior side.

“For our men’s side, Tokyo 2020 helps to re-start preparations for qualifying for the 2022 FIFA World Cup. The side is an incredible group of young talent, guided by some of our most accomplished senior players, which makes for a very dynamic team playing football for New Zealand in Tokyo,” he says.

The Football Ferns play in Group G, and will come up against Sweden, USA and Australia. Their campaign gets underway against Australia on Wednesday 21 July.