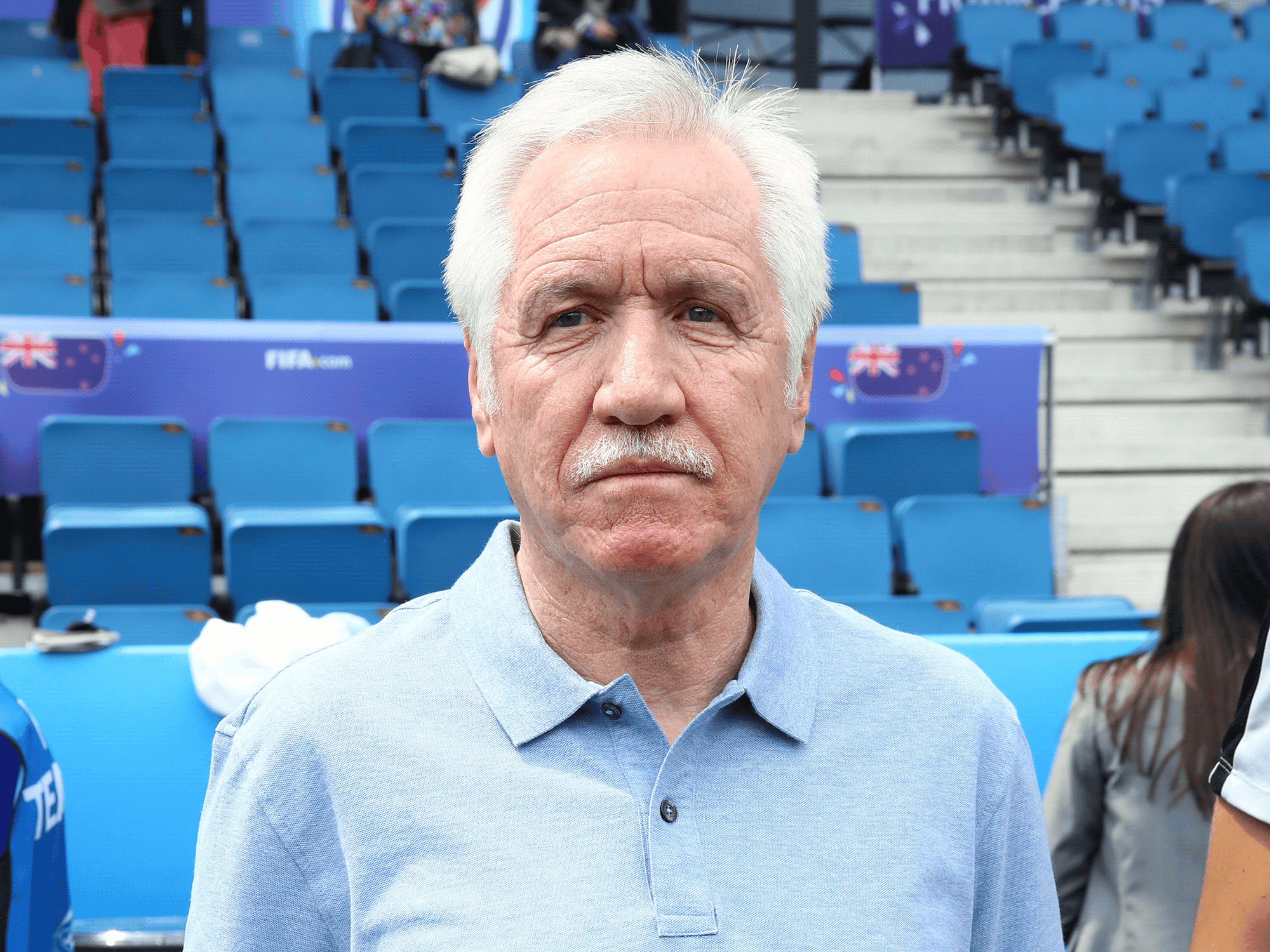 New Zealand Football can confirm that Tom Sermanni is scheduled to end his tenure as Football Ferns Head Coach this August, going out on a high at the Tokyo 2020 Olympic Games.

After joining for an initial 9-month contract in October 2018, former USA Women and Australian Matildas coach Sermanni led the Ferns at the 2018 OFC Women’s Nations Cup, FIFA Women’s World Cup 2019, Algarve Cup 2020, and to stand-out friendly wins against England and Norway over the last two and a half years.

“It has been an honour to coach the team and to get to know the fantastic group that make up the Ferns squad,” said Sermanni.

“I have very much enjoyed my time with the team but appreciate New Zealand Football’s need to go to market to find a Head Coach for the long-term.

“We now go to Tokyo 100% focused on performing to our absolute best as we test ourselves against some of the top sides in the world.”

The Football Ferns will face USA, Australia and Sweden in Group G at the Tokyo 2020 Olympics football tournament.

“I want to thank Tom for the outstanding job he has done as Ferns coach,” said Andrew Pragnell, CEO of New Zealand Football.

“It is fair to say that Tom joined us in a difficult period, but he has worked with the team to rebuild the spirit and togetherness of the side under his stewardship.

“Tom has been an ever-present positive force, especially during the last year, which was immensely challenging for international football.

“We wish him every success in whatever he chooses to do next in his illustrious career and the door remains open for future involvement with New Zealand Football.

“We now look forward to appointing a coach for the long-term project of developing the Ferns side ahead of the home FIFA Women’s World Cup in 2023 and beyond.”

The FIFA Women’s World Cup 2023 will be held in four cities across Aotearoa New Zealand (Auckland / Tāmaki Makaurau, Dunedin / Ōtepoti, Hamilton / Kirikiriroa and Wellington / Te Whanganui-a-Tara) and five in Australia (Adelaide, Brisbane, Melbourne, Perth and Sydney). The tournament will run from 20 July to 20 August 2023, kicking off with the opening game at Eden Park, Auckland.